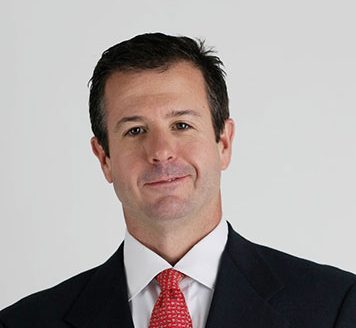 Will Cobb
My details

Standing on top of a rolling hill looking over a large field in northeast Georgia, Will Cobb, Vice President and Partner at The Norton Agency Commercial Group, smiles as he puts together the pieces of another puzzle to produce a treasure with ultimate economic potential.

And although no Indiana Jones, Cobb dreamed of being an explorer and discovering hidden treasures while growing up on the family farm, a dream he feels he’s achieved through his career in real estate.

“Being in real estate is a lot like being an explorer—you have to hunt to find the perfect piece of land or space, then you have to have the foresight to envision what should be there that will generate the most success,” Cobb says.

Even though he was raised in real estate—his father, mother and uncle were real estate professionals—it wasn’t until a fateful, long-distance meeting that Cobb was lured from a position as a lobbyist to work in the field.

“I was in Saint Simons, and happened to run into Frank Norton, Jr.,” Cobb says. “He said to come see him when I was back in Gainesville, and when I did, he offered me a job.”

After spending a few years in property management, Cobb transitioned into commercial sales. “Residential real estate is all about emotion, but commercial is about being a right fit—is the location right, the size of the space right, the price right?” he says.

Fortunate enough to have worked with notable real estate professionals through his career, Cobb says one of the most important lessons he’s learned is that follow-through is key to success. “80 percent of any endeavor is simply showing up,” he notes. “But the other 20 percent is following through on your promises. Everyone wants to be touched a little, to be reassured.”

“The front end of a new project is heavy in client interaction, and then the process often halts. Commercial deals can take years, but you have to keep your eye on the end goal and your client informed,” he adds.

Cobb also says the 85-year history of an agency such as Norton creates a level of trust that cannot be replicated. “Real estate can be a lot of flash in the pan, but Norton is not a franchise—it’s owned by a respected family with roots in the community,” he says.

But, personally and professionally, when it comes down to what he enjoys doing—be it closing a successful deal or spending his weekends fly fishing—for Cobb it’s all about commitment.

“I learned about being a good person from my grandparents, who were honest, hardworking people, and the most important thing they taught me was that if you sign up to do something, you need to honor that promise. It shouldn’t be easy to walk away from your commitments,” he says.

And, in the end, this dedicated work ethic is at the core of every new venture Cobb takes on.

“Real estate is one of the few fields where you work yourself out of a job,” he says. “The biggest thing is to not quit—I always tell people, it’s going to happen. It’s just a matter of when.” 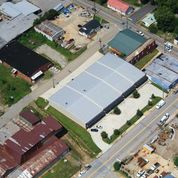 195 B2 Jarrard Street, Cleveland (For Lease) 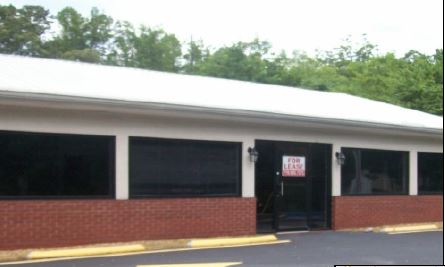 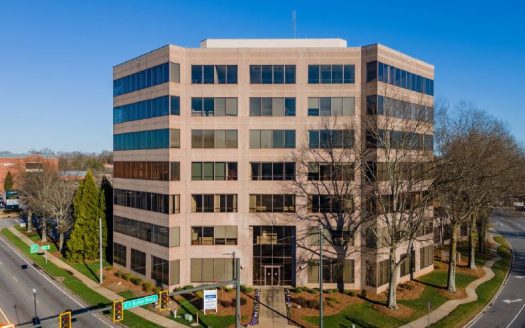 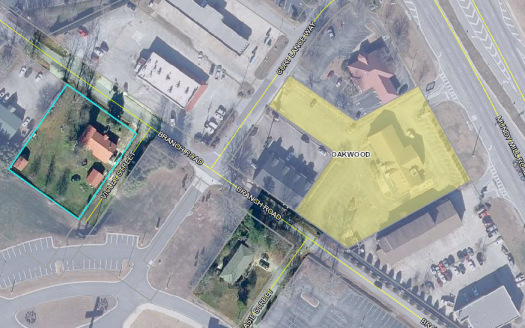 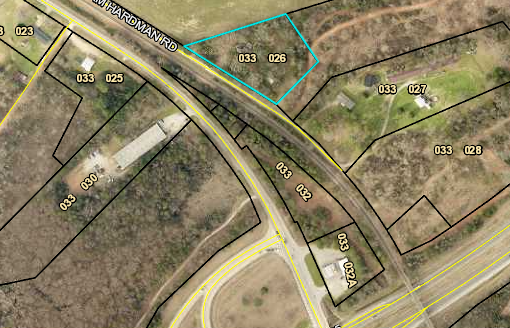 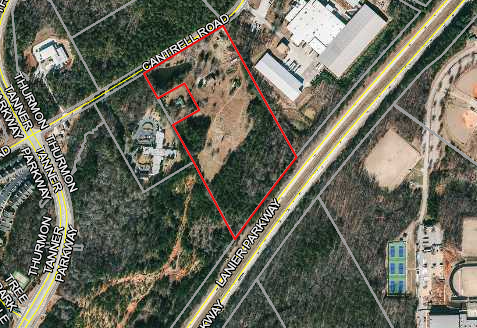