The subject property is roughly 33.5 acres with about 14 acres of pastureland and the rest wooded. The site is accessed through an ingress egress easement known as Runts Private Drive. The site lays level to very gently rolling throughout with no flood plain on the entire site. Site has potential for residential development as it is in the direct line of development and major job announcements are all around. Jackson county is in the top 10 fastest growing counties in the United States according to USNEWS.com! Site would make a great Gentlemen’s farm or or small estate tract. There is also great potential for an assemblage with the adjacent acreage tract which would add frontage on Highway 129. Site is located just outside of the Jefferson’s city limits in central Jackson County, Georgia with great proximity to Highway 129 and I-85. Site is within the North Jackson ES, West Jackson MS and Jackson County HS districts. Site is just 3 miles to Downtown Jefferson and 3 miles to I-85. Site is shown as tract 1 on the Plat Map within the attached flyer. 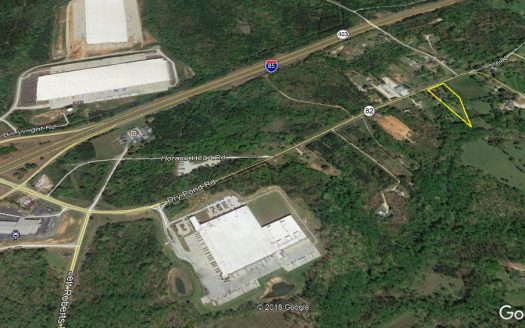 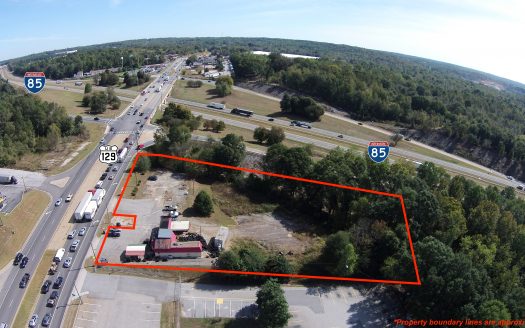 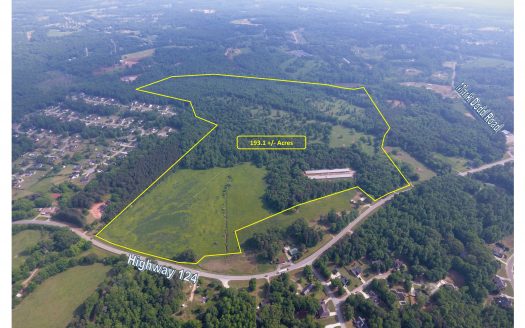 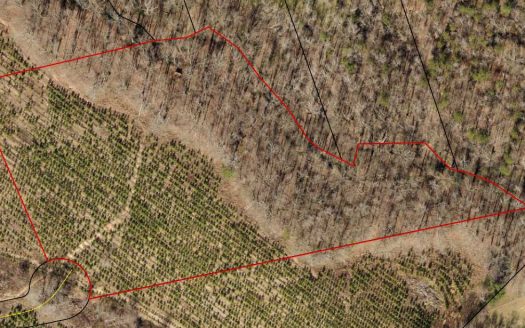 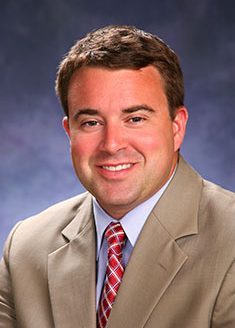 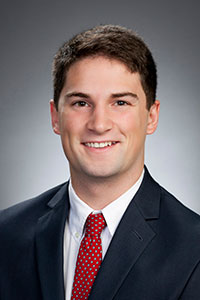