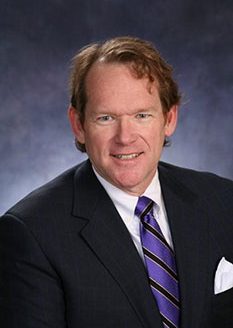 Many people think they know Frank Norton, Jr., but the real Frank Norton, Jr. just may surprise you. Spend some time talking with him and you’ll uncover a creative introvert with strong family values, an untenable work ethic, and a heart for being a community servant—all traits that serve him well in his role as President of The Norton Agency.

Norton grew up in a family devoted to real estate—his grandfather, father and mother all worked in the profession from as far back as the late1920s—but he decided to pursue a degree in architecture at Georgia Tech. While working his way through college in the research department at Coldwell Banker, however, Norton found himself enticed to try his luck in the real estate field, and quickly became the youngest manager in Coldwell Banker’s history.

“My time with Coldwell Banker gave me an unbelievable perspective of the real estate field,” he says. “I also saw other people working hard, but enjoying what they were doing; I saw you could have fun at work and still be successful.”

After the birth of his first child, the appeal of living and raising his family in a small town drew Norton home and, in 1986, he joined The Norton Agency, rolled up his sleeves and became a part of the community.

“I chose to come back to Gainesville to work and raise my family because, to me, family is the most important part of my life and being a part of a community is important, as well,” Norton says. “Being from a small town, being a part of Gainesville was what I knew, and I wanted those same experiences for my children.”

Norton’s personal and professional commitment to community has led him to support numerous area non-profits; however, his only “hands-on” philanthropic work is with the Boy Scouts of America. A life-long Scout, Norton received his personal Eagle Scout designation at the age of 13, and he’s been involved with the Eagle Scout program for 11 years, helping more than 100 young men achieve the distinction.

Norton’s Boy Scout ties influence several of his business philosophies—specifically his belief in unflinching honesty and challenging injustice—while his general approach to business was shaped by his dad, Frank Norton, Sr., a “workaholic” entrepreneur with an uncanny memory and a passion for taking risks.

“I’ve never considered myself the smartest person in the room, but I can outwork anyone,” Norton says. “I have the work ethic, the energy, and a passion for what I do, and I hire people with those same traits. Certainly, I love my family and my time spent with them, but I also love coming to work and the positive energy generated by the people around me at the agency.”

Norton’s day-to-date tasks center on strengthening the agency’s brand, steering a proactive strategic planning and vision process, and being a “rainmaker” through company expansion and generation of new business. He also acts as a “cheerleader” for a 300+ member team representing 49 family units.

When asked what he values most, Norton’s answer is quick and simple: “Life experiences. Those moments you remember and treasure for a long, long time,” he says. And buying a home is one of the largest life moments.

“The Norton Agency doesn’t need to be the biggest, and we don’t need to have our name on everything in town, but we do want to help shape, mold and change lives,” Norton says. “Finding someone a home changes their life, and we want to be a part of those life-changing moments.” 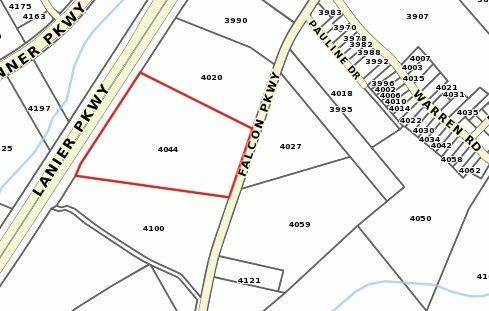 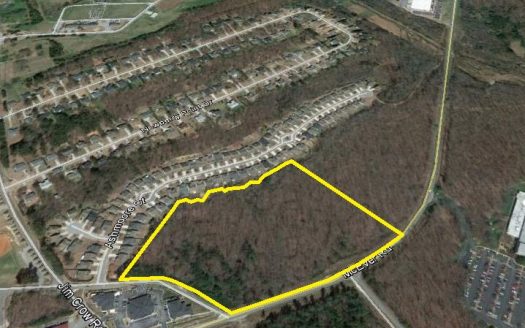 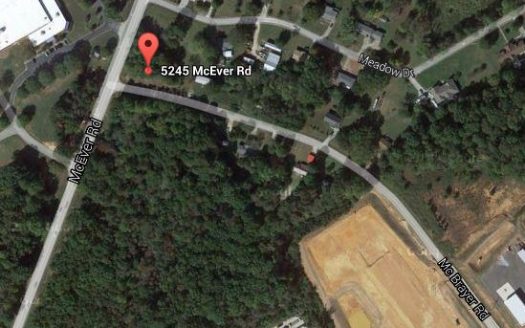