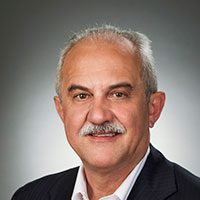 Growing up in the shadows of the northeast Georgia mountains, David Stovall worked during high school as an electrician. But, after attending college, he decided his passion was the banking profession, so armed with gumption and a new three-piece suit, he went on an interview that would change his life and never looked back.

“I never grew up wanting to be a banker, but I had always admired Habersham Bank for its local, community focus,” Stovall says. “So I interviewed, was hired, and 10 years later I became the company CEO.”

Stovall served as CEO of Habersham Bancorp for 22 years, but retired from banking in 2011. After exploring his options, he secured his real estate license and started down a new path which soon diverged.

“I began working in residential and then, a few months in, I was at a party with Frank Norton, Jr. and he approached me about working in commercial real estate,” he says. “I have known Frank for my entire life and felt he would be a good partner.”

A handshake and press release later, and Stovall joined the commercial real estate business as the Director of Commercial Sales at The Norton Agency, working with income producing & investment properties and raw, vacant land. Licensed in Georgia as well as North Carolina and Tennessee, Stovall says he maintains a “healthy mix” of properties that are geographically dispersed and an expansive contact list culled from years of working throughout the region.

Perhaps the most interesting aspect of Stovall’s quick rise to success is his technologically savvy approach to marketing: He builds a Website for each property he represents and “chocks them full” of information from charts to photos to usage options. Then, when clients email him, he can reply with a hyperlink to a property’s page, and he is able to virtually track the response.

“I am a little bit of a technology geek—I’ve always had the latest gadget,” Stovall says. “One reason I rely on technology is because I like to work smart which, to me, is about efficiency. If I am being the most efficient I can be, I am being the best I can be.”

“As far as marketing, in 30 years of working as an executive, I’ve tried it, seen it, did it all,” Stovall adds. “At the end of the day, I am still making a living on my name. I used to sell the Habersham Bancorp brand; now I am selling the Norton brand.”

Stovall attributes his business acumen to two people: his father and his former boss, the late Tom Arrendale. “Tom was like a second dad, and gave me so many opportunities to succeed,” Stovall adds. “My dad was a simple millworker, but he believed in community service and he never met a stranger. He also imparted a lesson I will never forget—‘don’t mess with people’s children or people’s money’.”

In his downtime, Stovall enjoys entertaining friends at his home on the Hiawassee river and has been an avid licensed private pilot for more than 16 years. A self-professed aerial thrill-seeker, his favorite form of flight is aerobatic in his Pitts Special biplane.

Stovall also admits that his inherent “nervous energy” makes it hard for him to “be still,” and he does his best work at night, often building Websites until 1 a.m. “I never was a morning person, so real estate has synched with my natural lifestyle,” he says with a laugh. “At the end of the day though, if you’re not enjoying what you are doing, it’s not worth doing, because it’s going to show. And I love what I am doing.” 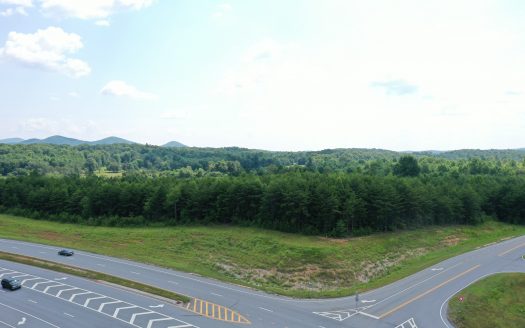 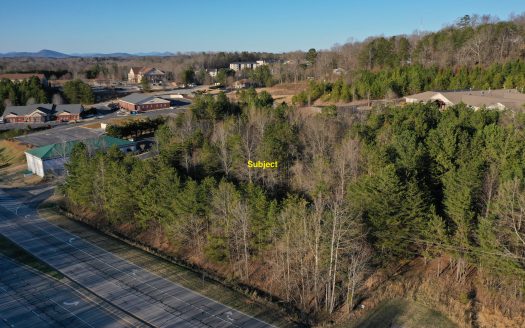 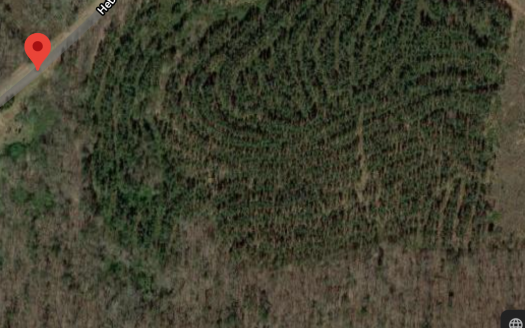