In 1997 having already invested in some real estate properties, Ron made a tough decision to make a career change and start selling real estate. Looking to spend more time with the family and become self employed had always been a dream. Ron put to work the business skills he had learned at UPS and quickly became a licensed real estate agent.

The next step was to select a great company to work with, so he started with The Norton Agency.

As he did with UPS, he has worn many different hats. He was a residential agent for 3 years,  then Frank Norton Jr. asked him to manage the property management division. That was also a 3 year position. After that, he went to the commercial division.

Ron is presently selling commercial, land and acreage in the Clarkesville office of The Norton Agency.

Ron has been in real estate for 19 years and has experience in residential, commercial, investment properties and farms. 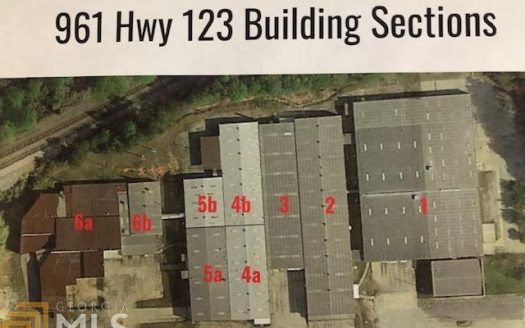